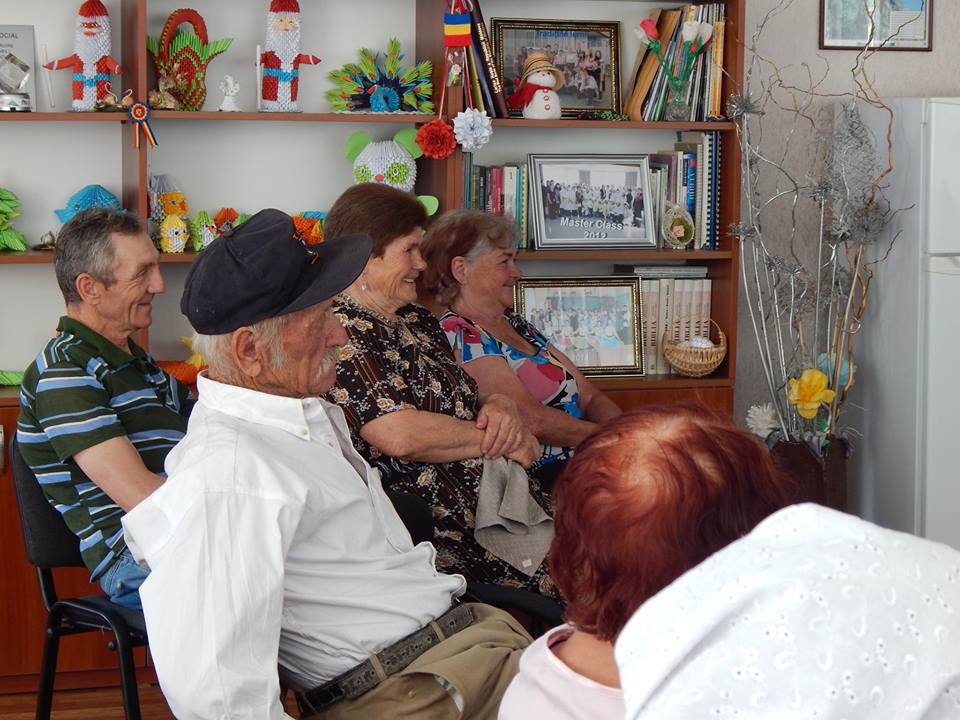 According to the decision of the organization’s board, a weekly movie day is being organized in the “Incredere” Community Center. So, on June 22 our beneficiaries enjoyed watching the romantic comedy “Dragoste și porumbei/Love and Pigeons”, which is a movie about love, temptations, forgiveness and small life moment of happiness. The movie was released in Soviet Union (1985), under the director Vladimir Menshov.

According to statistics 44 million of tickets were sold out in the year when the movie was released. The humor of the movie scenes along with the natural/realistic way of playing, make this comedy worth watching it, even nowadays after so many years.

Vasya is a simple man from countryside with a wife and children, Because of injure at work, he is being offered a compensation, better say an opportunity to recover his health in a sea resort. While staying there, Vasily, meets an attractive city woman (Raisa Zakharovna), who lures him away indulging him in fantasies of urban comfort. He stays a period of time with her, but after a while the man starts missing his family and eventually decides to return to his native village and his pigeons, where his wife and children miss him too.