The nomination and awarding event of the most successful entrepreneurs of the 2018 year from the Leova rayon. 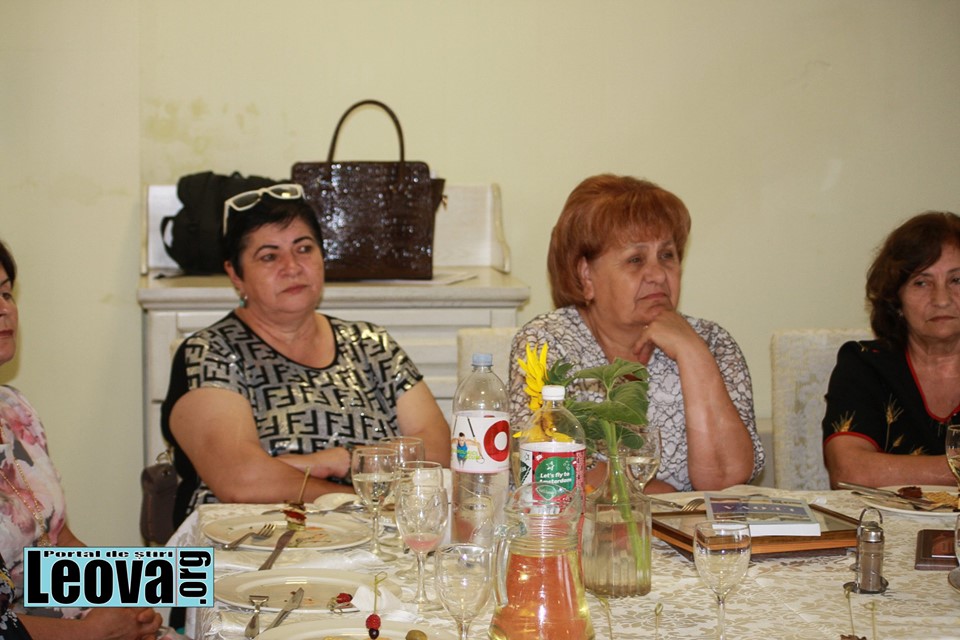 On June 28, 2019 there was organized a great event, where the most successful entrepreneurs of the 2018 year from Leova rayon were nominated and awarded. For this edition, the nomination took place within the contest called “The most successful entrepreneur from the small and medium-sized enterprises sector”, which brought together 21 economic agents that are performing businesses in various economic domains. The event was attended by local economic agents, members of the contest commission, representatives of the local public administration, mass-media representatives, as well as representatives of the Chambers of Commerce and Industry of the Republic of Moldova. Among honorable guests, there was, present, Mrs. Raisa Balan who, also, participated in the nomination activity of the Rayon Contest Commission.