#WEandEU: Discussions with citizens from Leova Town about the opportunities granted by the Association Agreement with EU 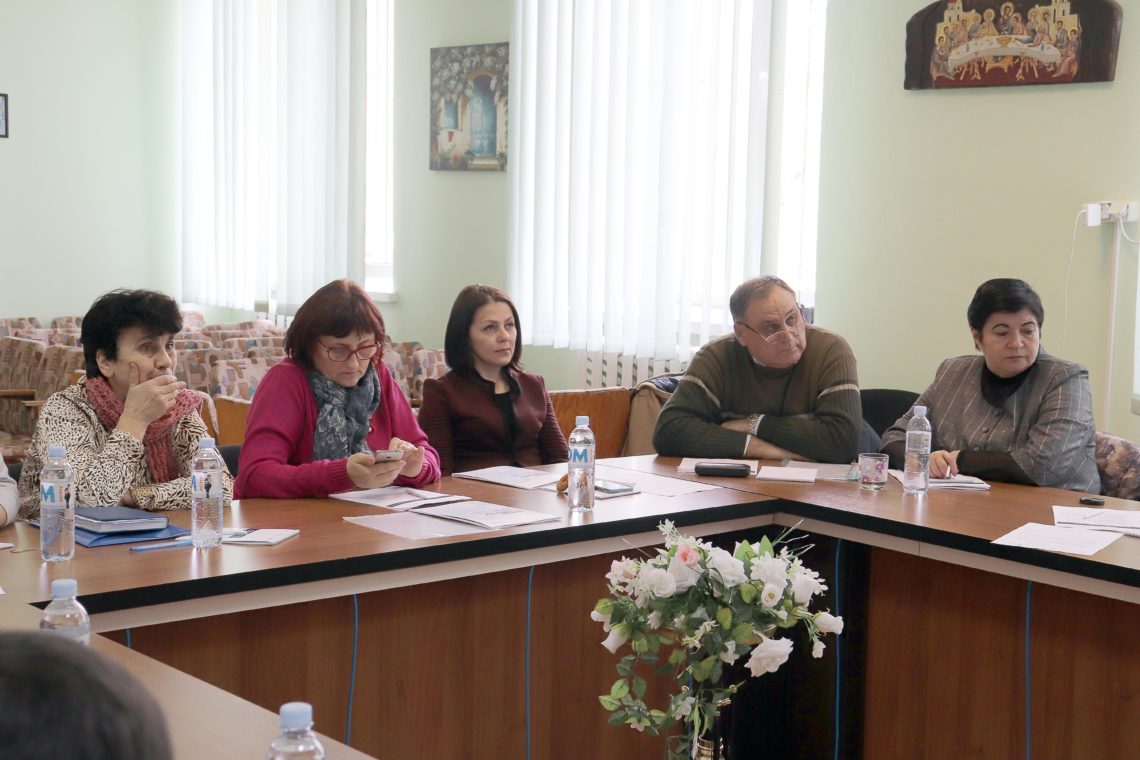 The European Institute on Politics from Berlin, in partnership with the European Institute on Politics and Reforms and the Institute on Strategic Initiatives, have jointly organized the 3rd workshop within the project “We and EU – EU in Moldova: Perceptions and Reality”. The stated goal of this workshop is to provide valuable information on the advantages of the Association Agreement and opportunities to access the European Union’s funds. Also, the participants had the opportunity to interact and share their experience during this activity on the various aspects of implementation processes, beneficiaries and results related to the European funding. The event was attended by the representatives of civil society, academic environment and local public administration. 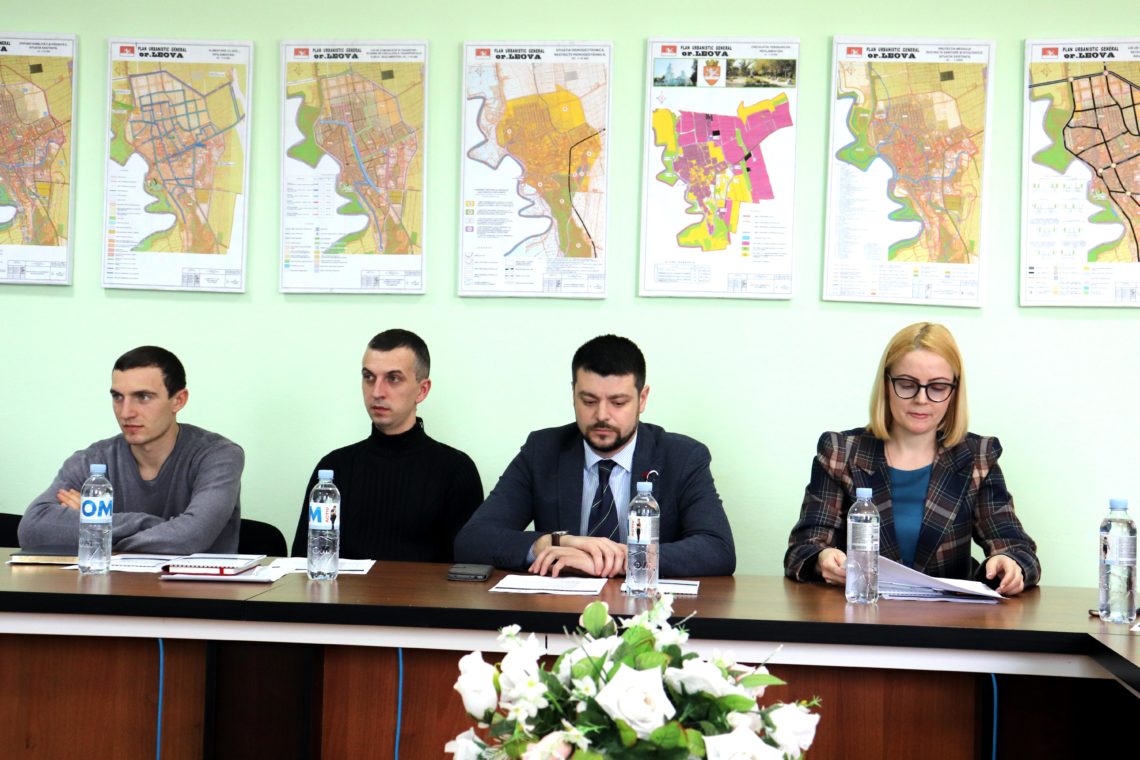 During the meeting the officials spoke about the implemented project in the Leova rayon, along with the future strategic initiatives, specially designed to develop the social-economic sector.

There were organized discussions inside two panels, where a great focus was given to the achievements implemented so far within the EU-Moldova Association Agreement, as well as strategic priorities in carrying out the responsibilities assumed by the Republic of Moldova.

During the second panel, the team leader of the Europeanisation Program of the European Institute on Politics and Reforms talked about the main aspects of Moldovan free visa regime with  EU, and presented the advantages of the free movement of citizens and goods, along with reforms and collaboration with LPAs and municipals.

There were presented some infographics that were elaborated within the project, which will be distributed on social networks, as well.

The project “We and EU – EU in Moldova: Perceptions and Reality” was launched in July 2019 and will last 12 months. Among its objectives, could be mentioned: overcoming the obstacles faced by Moldova during its approach to EU, through promoting the informative dialogue on values and norms which are part of the foundation in the Association Agreement, along with the modernization benefits of the Republic Moldova generated by the approach to the European Union.